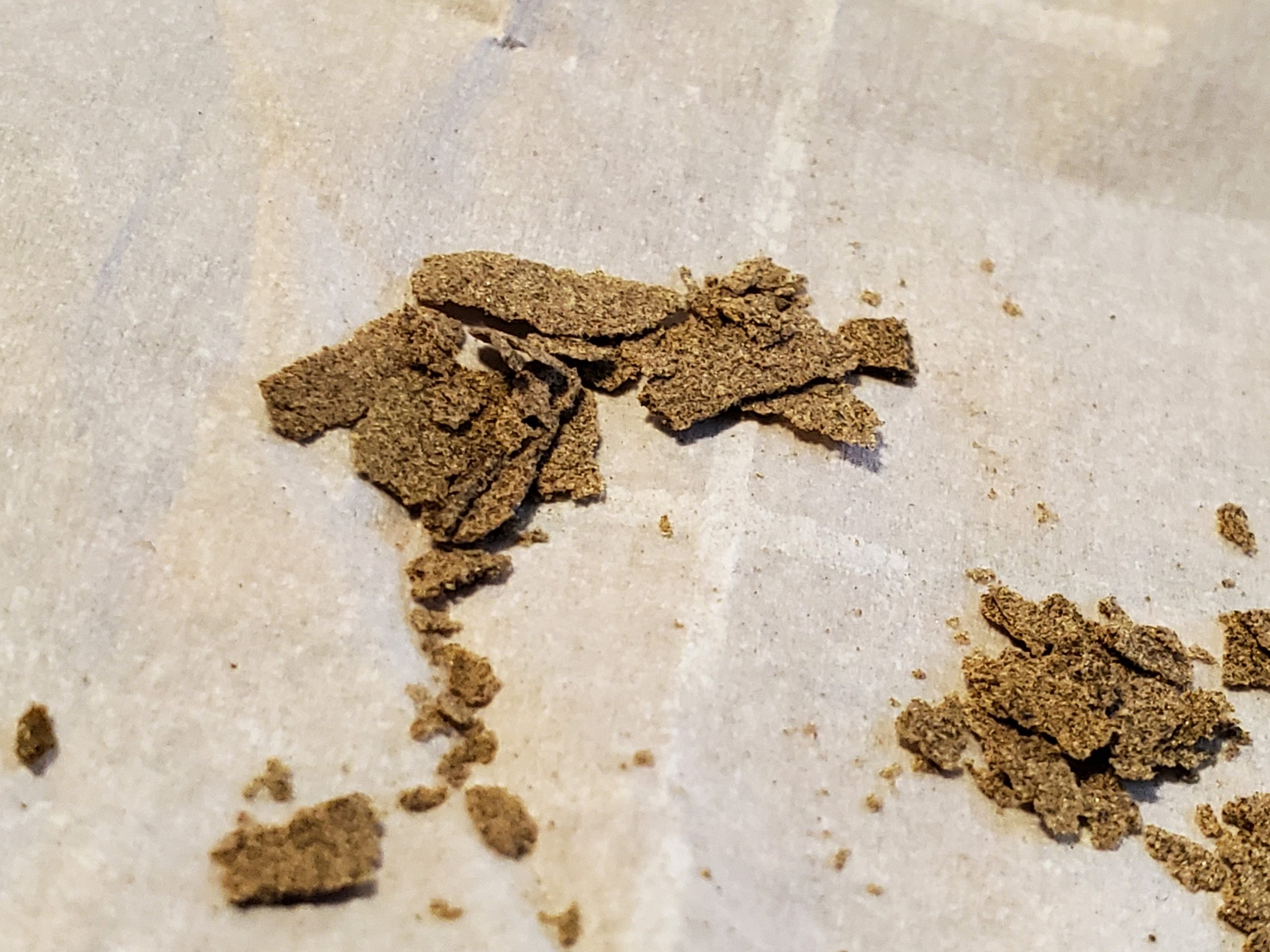 You’ve probably heard in many contexts. But seriously

Sometimes you will hear hash sound as its a completely different type of thing.

Hash is pressed trichome glands and some plant material.

To put it simply the stalks of trichomes (little phallic lookin thc filled glands) are knocked off the plant and pressed together either by water separation or manual pressing.

Unlike dry sift kief which is where the the stalks are just collected and the kief will look more like pollen than anything.

Just like with weed flower the oilier it looks, and the less plant matter.

The higher grade the shit!

How the fuck do I make the shit?

It’s actually a lot easier than it sounds. Read up our post on how to make bubble hash / ice hash / cold water hash.