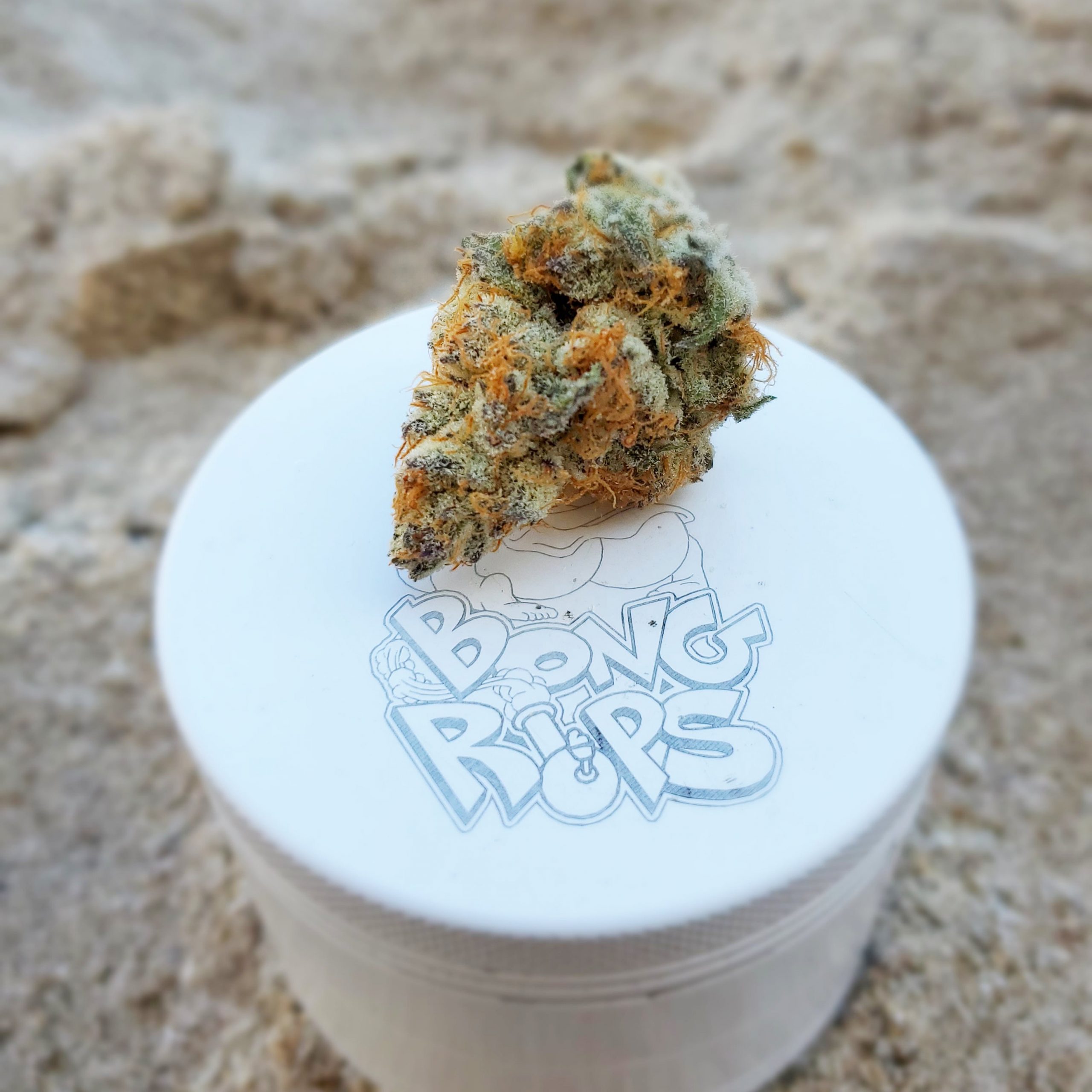 Watermelon Punch was a treat.

Well hey its June and to celebrate something special was in order.

As a matter of fact, hit the local dispensary out in santa cruz ca.

If you have been cooped up for the last few months I’m sure you understand.

It’s a mix of purple punch and watermelon zkittles

Hows it feel tho?

Very very clear headed not much low eyes but it’s almost as if the tip of my eyelids have energy coming out of em.

To be honest, 3 hits into it, the marijuana is starting to feel stronger, the sound of the waves is getting more pronounced the anxiety has dissipated and the mind feels right.

Smells like sour watermelon candy. With a slight citrus spice for a kick.

Wow the nose on this cultivar is second to none.

Definjtely not like a hard hitting stupifying OG and thats ok. Because this marijuana makes up for it in smell.

Watermelon Punch, the perfect exotic marijuana for the that crisp summer evening with yourself, company or significant other.

Fucken A, if marijuana was a month water melon punch would be June.

Zesty, energetic and full of hope and promise. No paranoia so you geminis gonna love this strain.

Dude lets be honest most pot heads arent alchies but this weed is sexy af and makes you want to pair it with some sparkling wine.

Zesty and light is what this weed is.

How it was smoked

In a bubbler, no doubt it allowed the weed to hit hard.

Very little water in the bubbler allowed the thc to flow through unempeded all while cooling down the hot smoke.

Took 3 good hard rips and it sent me to a place of calm and serenity.

Smoked well but burned to a black ash, not a white ash.