Purple Urkle is considered some of the most delicious cannabis in California.  It is a strain popularized by its rich trichome ladden buds and delicious smells of berry.  It is considered a phenotype of Mendocino Purps but even this is disputed by some.

Here is a beautiful example of a well grown of the urk. 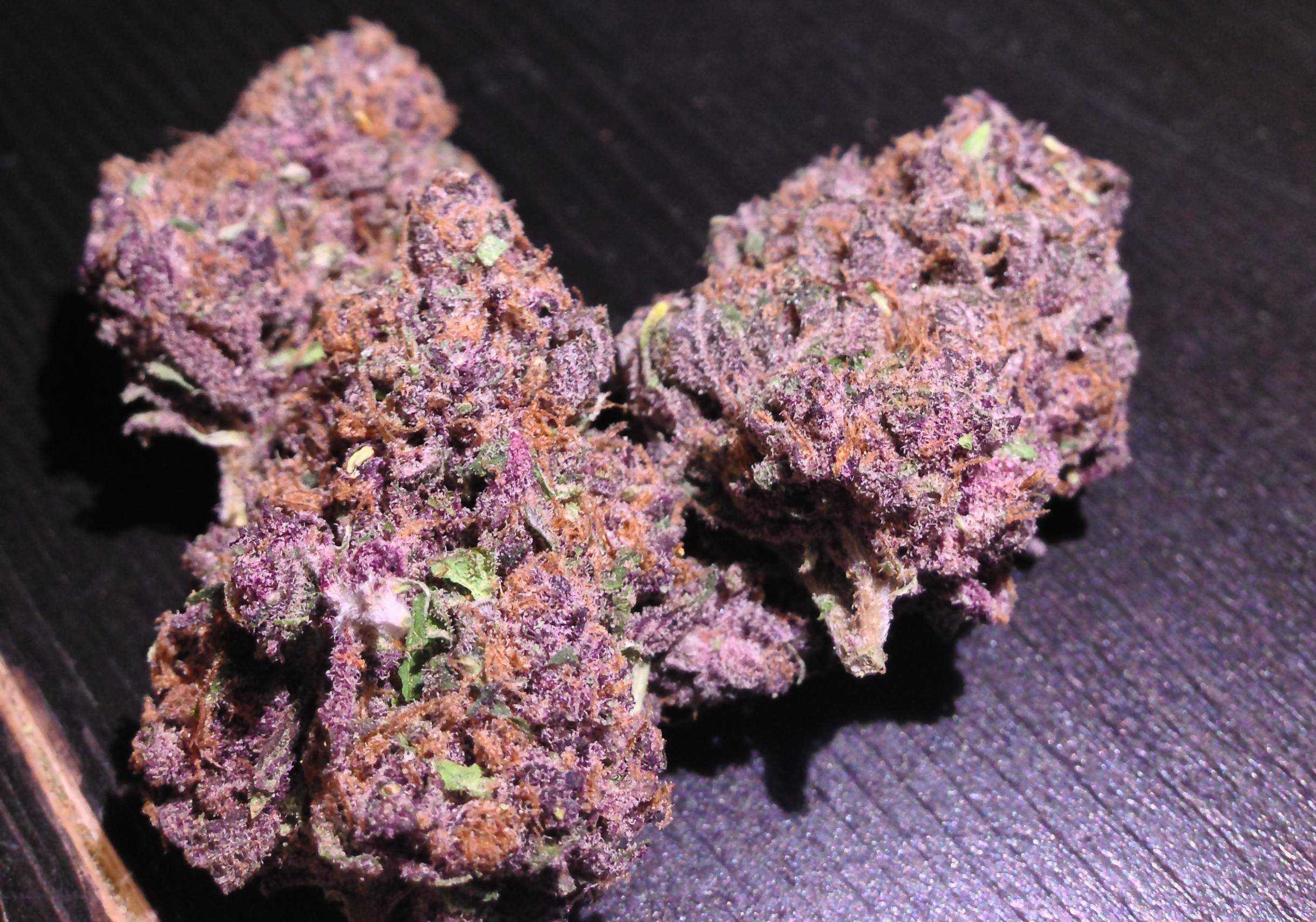 Anyone who tells you the effects of strains are universal does not know about cannabis.  The effects vary from person to person.

Effects will also depends on whether the plant was harvested when the trichomes were dark, milky, or clear.

Dark trichomes will give you a much more sedating couch lock effect.  If you want a speedier racier effect you should harvest when trichomes are milky in color.