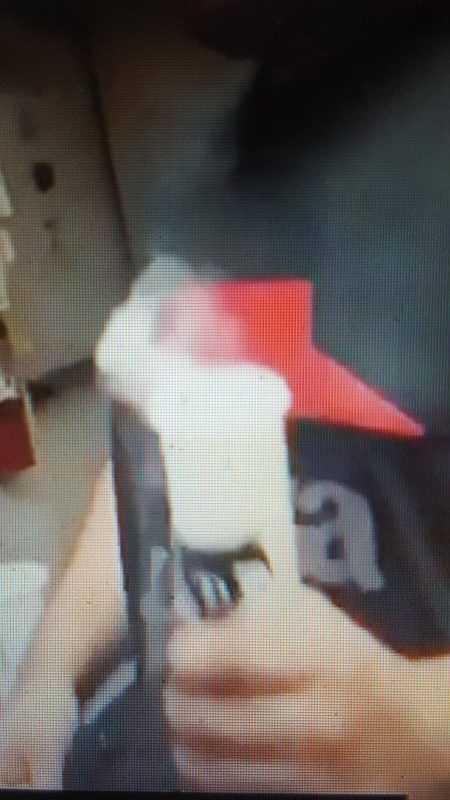 The workers from Cypress, Ca take heavy bongs rip on the clock. Nothing got in the way of this stoner.  I don’t blame him.

If I could take bong rips on the clock I would.   Personally I think they should let them smoke as much as they want.

The weed probably enhanced their ability to bake a good pie.

Honestly this guy takes a really milky white bong rip.  Kudos to this guy I can see why he couldn’t help but record himself. LMAO.  You see the bong billowing as if it had been stuffed with dry ice.

Would you rather smell pizza? or….. WEED?

Imagine walking into pizza hut and instead of smelling the awesome smell of baked goodness….

You smell the awesome bouquet of some stanky danky.

I am sure the guys are already in trouble by now so we may as well show this to y’all.  So… without further delay.  Here is the pizza hut bong video

Pizza Hut please go easy on these guys you don’t pay em that much. Poor guys.