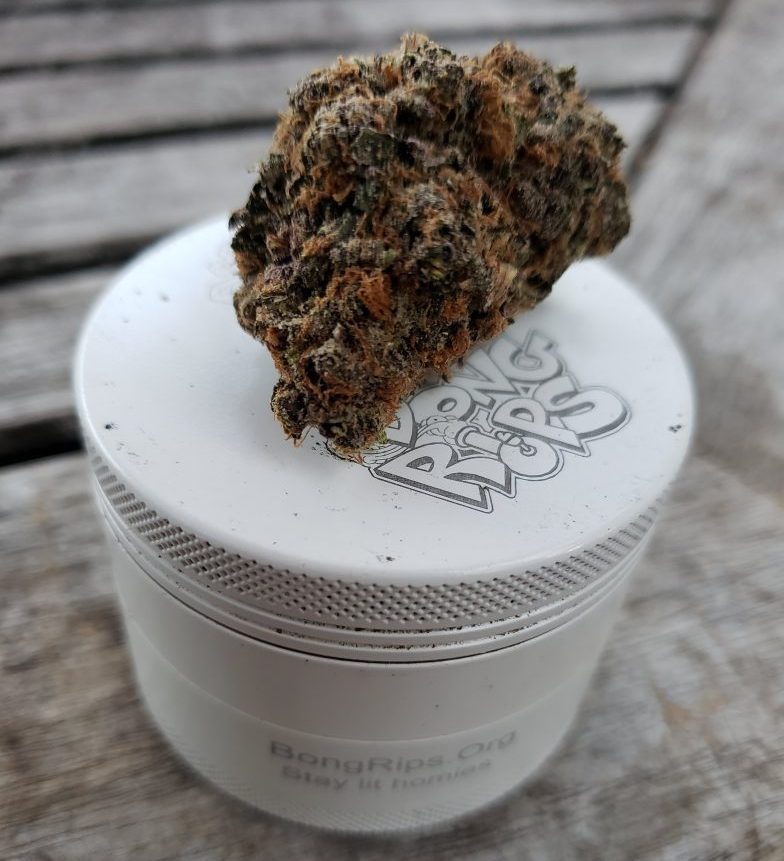 How it was smoked:

4 snaps on a sober mind in beaker bong with no perc or ash catcher (it broke). 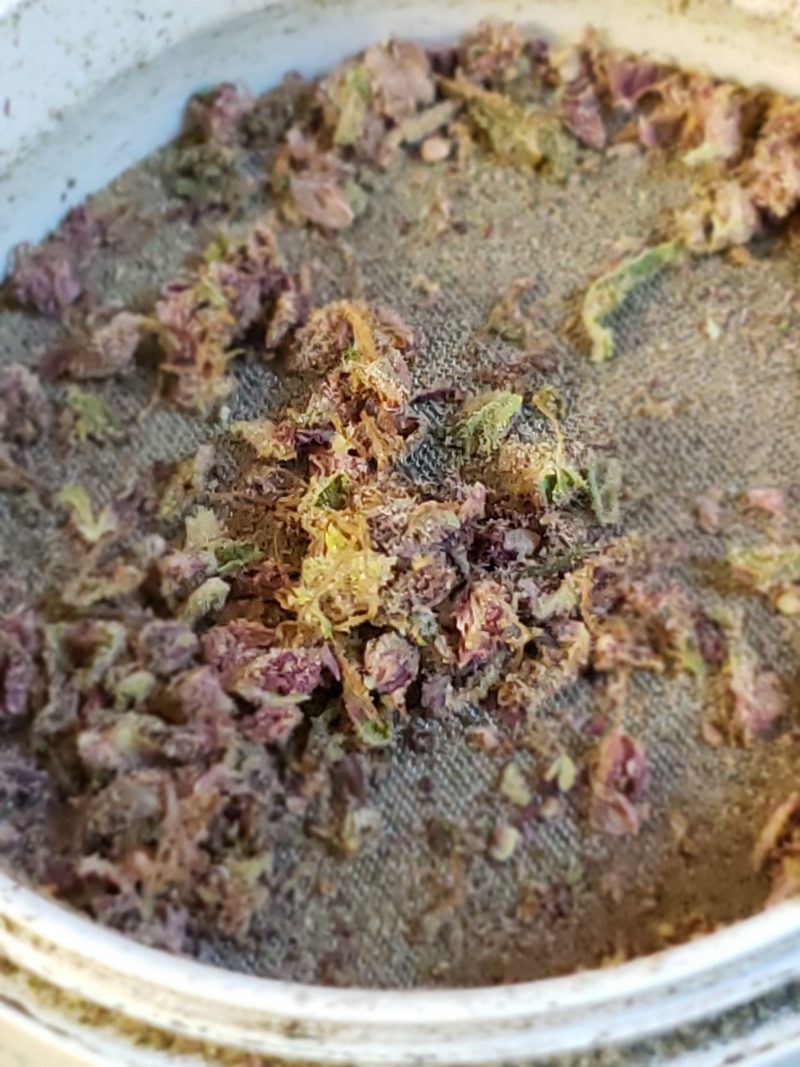 Ground up perfectly in a Bong Rips Ceramic Grinder

Ima keep it 100 when I acquired said bud,  meh it smelled like another cookie/kush cross but the truth is the lineage from this strain is unknown.

It’s obvious it has some sort of og in it and too be honest with you the high is similar to old school gdp.

However I feel like this particular pheno may be superior to anything I’ve tried in a very long time.

Damn man this stuff is friggin dope its got some eyes low type of feeling while giving you great back relaxation like literally can feel hella relaxed in my back region.

Something that is dope because I’m recovering from some deadlifts. No doubt It’s almost as if this strain hits where you need muscle relaxation.

Still this does give you an indica punch (woops I mean sative punch) ((like I said it’s some good shit)) hats off to the breeder. Respect

It’s not just a firecracker that blows up and puts you to sleep.

Focused with some creative confusion

Relaxes the mind and body

Trust me, try the peanut butter kush it killed my anxiety.

As yall may know I like to smoke and report.

Meaning smoke and write, not sit here later and copy someone else’s shit.

To be Frank, right now I’m relaxed a.f and that is something that has been quite difficult all my life.

BBQ, let everyone else have fun while you lay back stoned as shit

It’s rare I get this excited over a strain so hopefully I can find this again.

Why? Well because it’s stoney af, perfect for having a bbq with some friends and enjoying that laid back feeling you get when you hit such well balanced bud.  The stone is full bodies yet euphoric and uplifted enough to give you a hazy feeling and that unable to focus, somewhat stupor feeling

This is the type of strain that will put you to sleep after its heady effects have steam rolled you however you wont feel like wasted your evening.

If anything it makes you feel like the negativity and tiredness was zapped out of your body.

At least thats how it felt for me but you know how weed is. 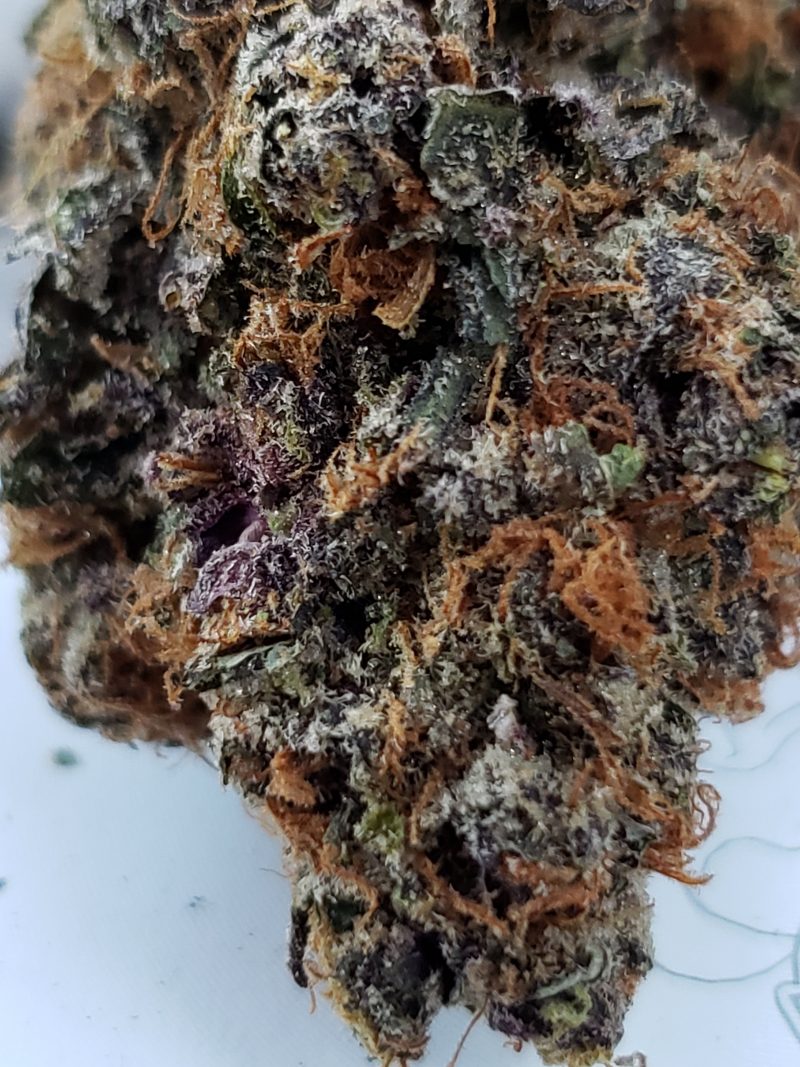 The look is so purple and pretty

Yup this is one pretty strain see for yourself.

Don’t know if this particular bud was so purple due to the temperature it was grown under or whether it has a tendency to purp up regardless.

To be honest I’ve never grown this strain.

Feel free to hit me up if you have, ill update this later at the moment im kinda burning out and my eyes are feeling a bit heavy lol.