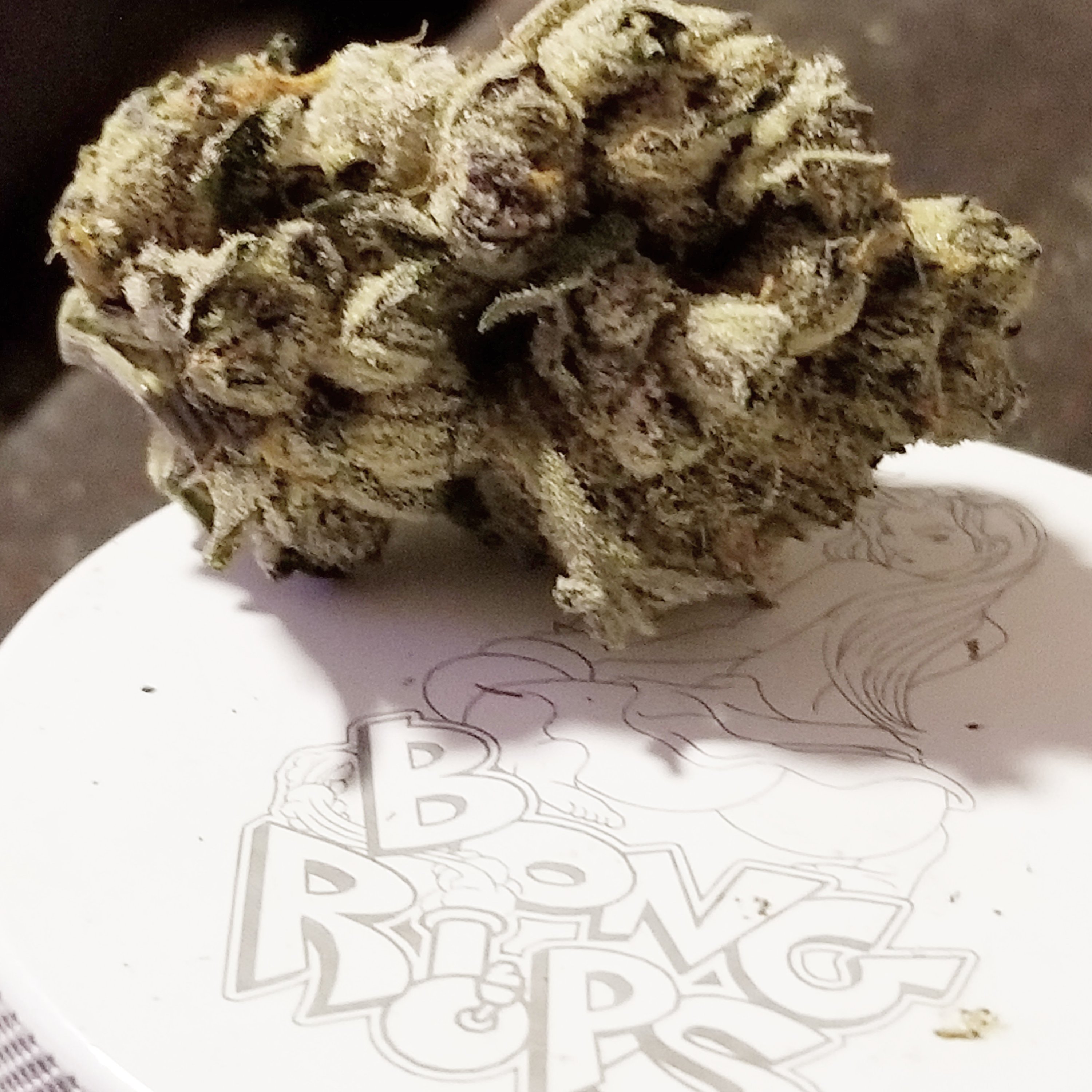 What you think the blue biscotti was gonna get lit on a sober mind and I wouldn’t put you fellas up on game?

Cause you know, we all like to burn variety.

(Except that one friend who has been burning gdp since 2003 you know who you are).

I’m not mad at you cause Gdp hugs you like only your grandpapa could anyways this is about the biscotti lets get on with the show.

That’s it right there fellas.

biscotti strain which itself is a cross of gelato#25, girl scout cookies and greasy ass gg#4 which is some wild ass coffee smelling bag seed that was discovered by Josey Wales.

“What it feel like tho?”  Effects of the strain.

Ever hit some dank that makes your ears ring?

Well, this is kinda similar except it sticks around a bit.

And now that I’ve taken my 4th snap I feel it in different parts of my dome.

In addition to having head effects it also does not feel particularly lazy and this after a long days work.

Now I’m one of those people who roll their eyes when folks are like “This strain will put you on your ass”.

Meh while I’m not gonna say that, one thing is certain.  Although I’m a daily smoker the strain definitely numbed my dome and body.

Definitely a top notch strain, must try to believe.

Manageable heavy headedness that would be perfect for the gym.

The type of strain that you can tune everyone out, put on some music and zombie out while you grind out that weight.

Heavy and sluggish enough to be described as heavy and narcotic.

Comedy Show Test: Smoked a shit load of the strain then hit the comedy show.

About to head to the comedy show

(I’ll be smoking all blue biscotti, see what that do ?

Stay tuned fellas I’ll be back tomorrow or whenever I get back to report on the effects post comedy show.

First of all, the situation ended up being pretty fucking funny.

Well cause let’s just say we hotboxed the fuck out of an elevator near by and well needless to say me and my homie smelled LOUD A.F

Obviously we didn’t even realize it and it being San Francisco simply put we didn’t give a fuck.

So, no shit there we are about to enter the punchline in San Francisco.  The folks at the entrance didn’t say a peep  about our biscotti like aroma in fact they were more than welcoming and friendly (of course after we paid the entrance fee).

Of course the employee sits us in the middle of the room.

So no shit there we sat in the middle of a small room, if you have never been to San Francisco just know this the places are usually pretty small. Sure there were small tables but the small tables had 4 chairs!

Immediately the couple in the front made motions and looked pissed.  (im serious).

Some other folks simply looked at each other and wriggled about their seats like they had hemorrhoids.

For a second there we started trippin’ but then we remembered that it’s California and if your tourist ass can’t handle a bit of bud smell then fuck off.

Don’t leave yet the story gets better.

This uptight couple ends up learning what time it is.

First Comedian gets up and states his love for Marijuana

The funniest shit is when the first comedian went up he randomly started talking about his love for the dank and how he saw some of us outside indulging.

He then claimed he would link up with us after the show lol.

Anyhow that helped to calm our paranoia and it seems to me like it checked the uptight couple and reminded them that they were in California baby!

Apparently the comedian noticed they were little bitches cause it gets better.

As the comedian went through his funny ass routine he asks if anyone wants to hear an impression.  Of course the male half of the uptight couple says.  “Robert Deniro!”

Comedian ignores him does a different impression then calls out the person who Requested the lame robert deniro impression.  It was just funny a.f you had to be there.

Overall it was a decent comedy strain

Overall it was a great strain for comedy. Had enough punch in the head to give you the giggles but enough body to keep melt you into your seat. I’d smoke it again for a comedy show.

Notes-Biscotti Strain was very powerful and very mind numbing could have scored higher in the smell category if the smell were a bit more unique than the typical cookie smell. Effects are not to be downplayed, do not ignore this strain it’s very powerful.