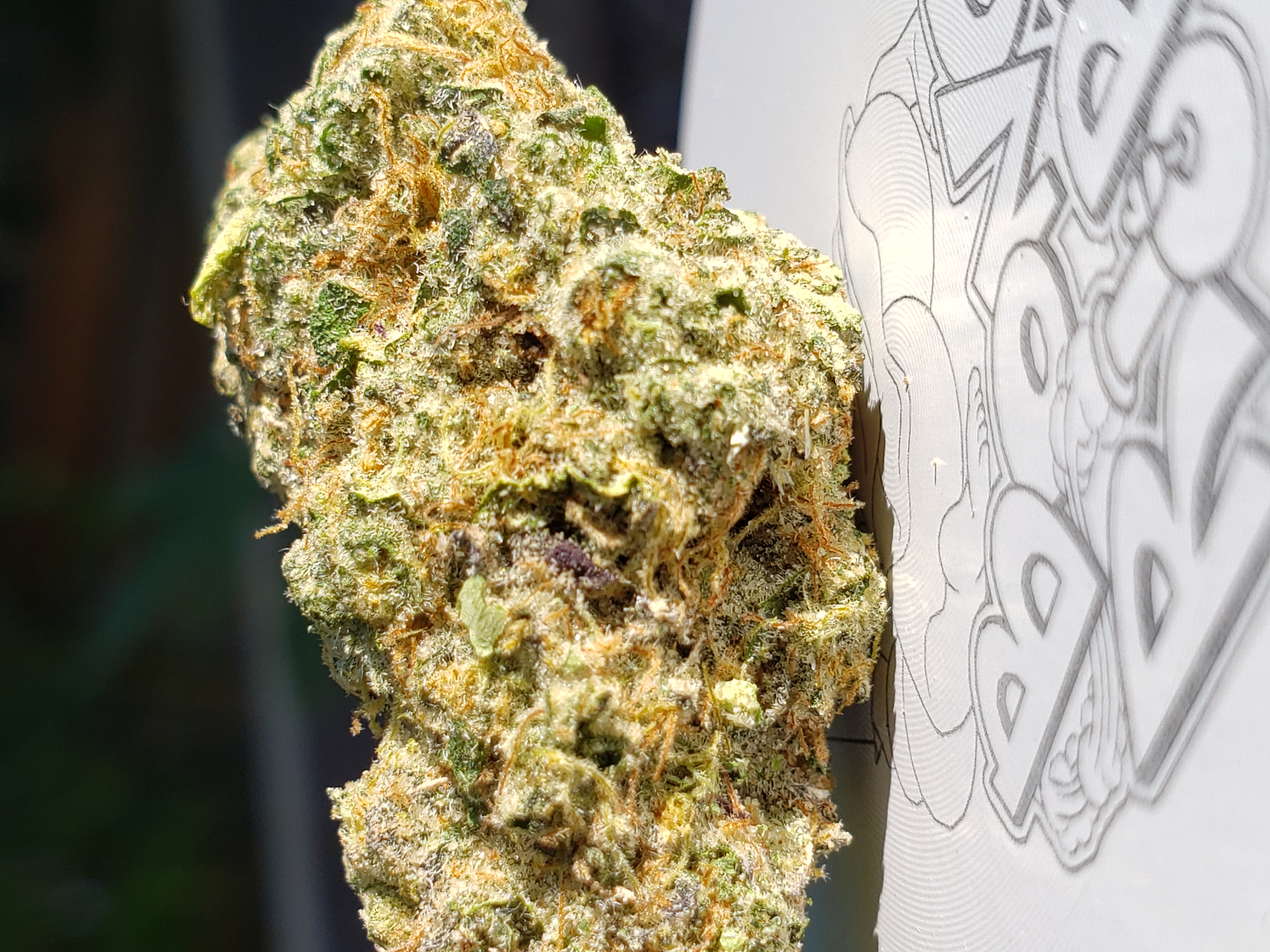 This is the weird shit!

This white rhino hit me in my dome!

White widow and an American indica strain came together to create white rhino a stout indica looking plant.  Rumor abounds about its lineage but its ancestors include cultivars from Afghanistant, Brazil and India.

Well grown white rhino should have a thc content of about 17%.

Unexpected for this strain

Of course this being a indica dominant strain the expectation was different.

Instead it felt like a rhino passed by and bruised my head with his fat ass. But like in a good squished head feeling way.

On top of the dome, sedating strain that even hit me in the side of the temples a bit.

Apparently this is more of a Indica strain.

However due to harvest times always differing from harvest to harvest the same strain can hit you differently.

This strain hit me upon the first hit. The second hit the effects became more pronounced.

Initiay a bit of chest type of butterflies were upon me but that all but disappeared after listening to some chill music.

This is the thing bros, if you just sit around and feel unease when smoking certain herbs, your body is trying to tell you it wants to go explore the forest or some shit.

You cant expect to sit around and get the correct effects of the cannabis if you veg out and dont get fresh air. 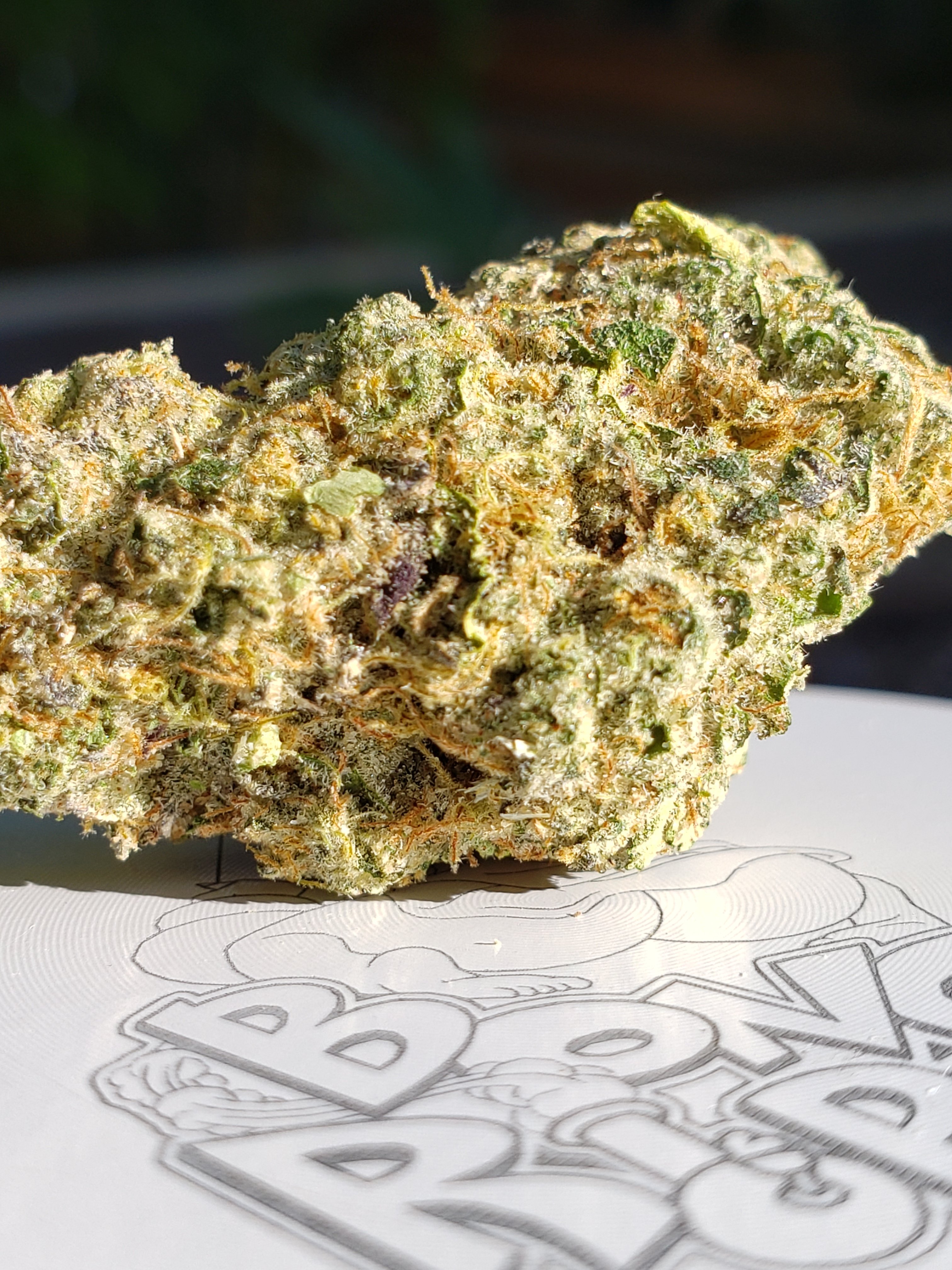 How does it feel.

Some eye sedation heavy eyes but not too pronounced like other strains.

“Feels clear headed, as in you dont feel stupid”

Perfect for going to your college class blitzed!

(Tangie is a bad ass strain for that but I’ve yet to review it.)

Anyways back to the strain, at hand.

fuck man I cant smell shit as my grinder still smells like the cereal milk I smoked. Aka I’ll get back to this article and fill this in.

The buds look like rhino horns sprinkled with a dusting of trichomes.

It’s that type of dusty weed. You know what I mean stoners!

This strain is dusty!