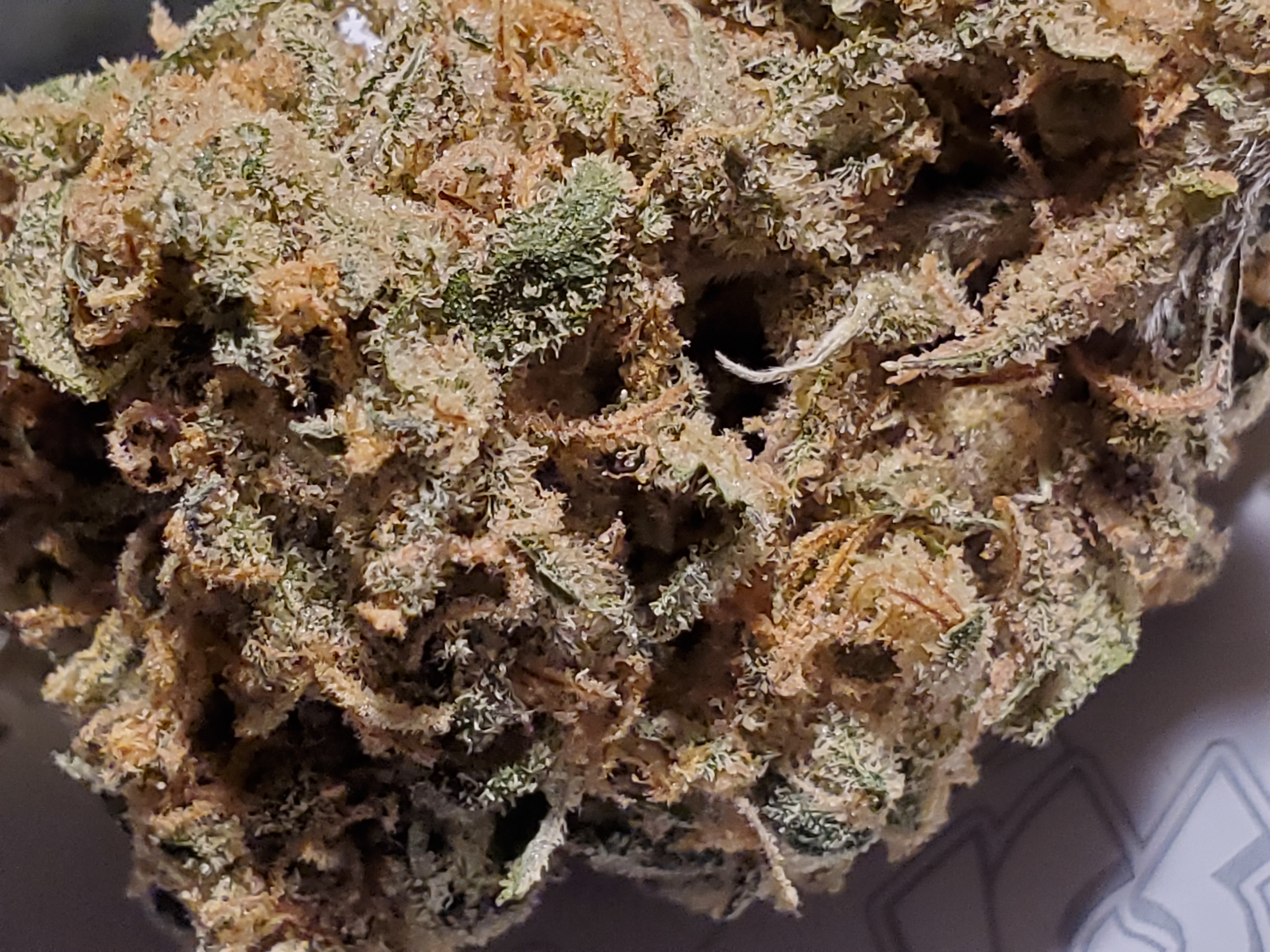 Its an african sativa which has been crossed with a mexican landrace.

A land race is a plant indigenous to the area which has been crossing with itself for ages. 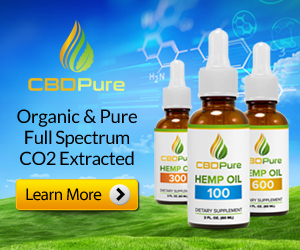 Has the same smell profile.

How does the congolese feel?

An uplifting smoke which is sure to hit you high on the brows.

Gives you just enough energy but this particular cultivar does not feel racey or paranoia filled.

Burned well in a water bong and the smoke was not as thick as I would have liked.

Remember this strain has a bit of afghani. Had jt been a 100% pute sativa the buds would be waaay more airy and im certain the paranoia would be there.

Cure was not on point

To be honest I paid 60 bucks for this 1/8th of hard to find landrace and the cure was not there. Did not expect poorly cured cannabis at that price point.