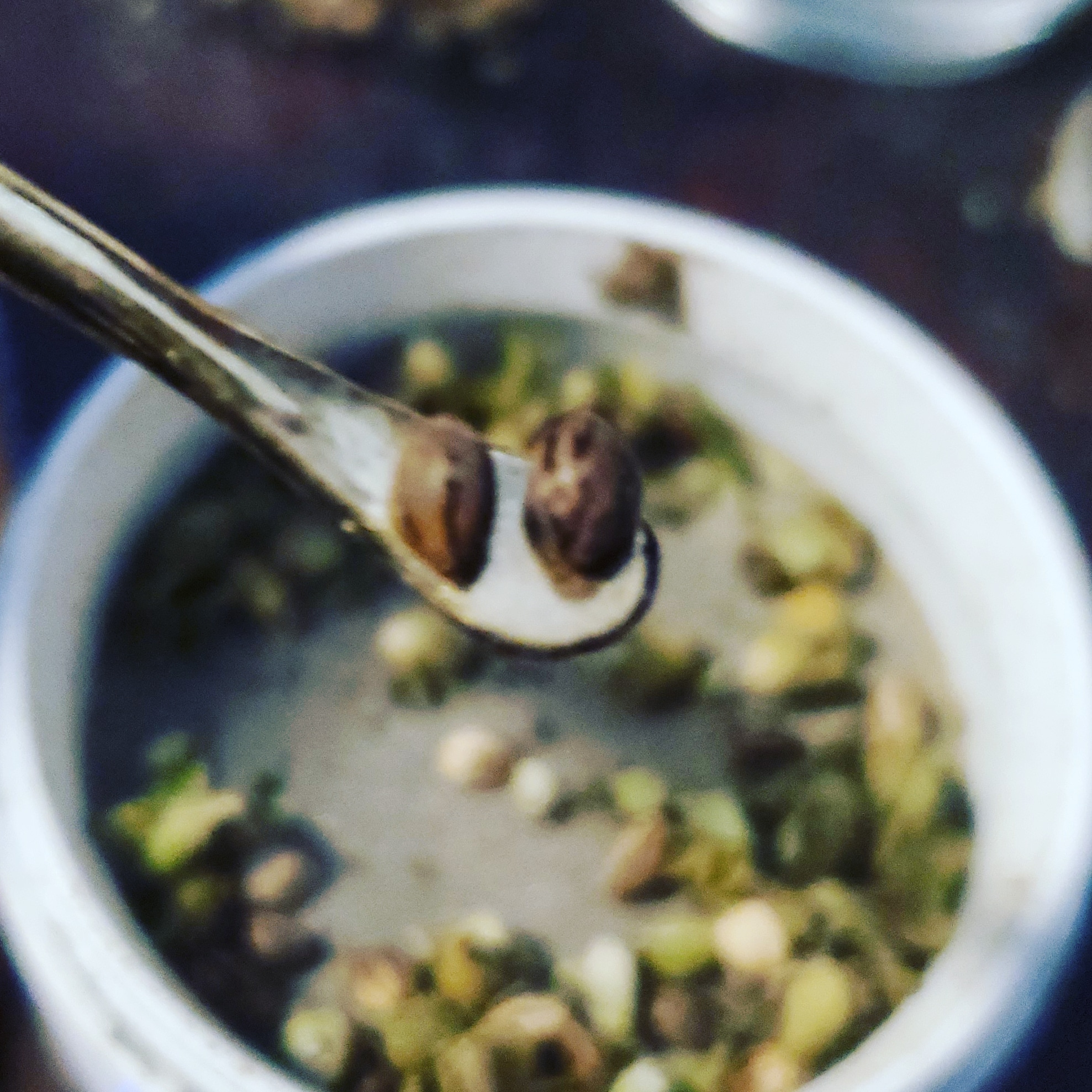 Got this in santa cruz

Heavy headed as fuck feels like the top of my skull is heavy. Platinum Kush goes!

The type of weed that is clear eyed but beavy headed and dumb headed.

Feels like i got a thick heavy skull on my dome.

Unfortunately my eyed didnt feel low, no instead they felt wide eyed but my puils are probably still dilated.

The body relaxation feels real good im here listening to the sounds of the ocean and just relaxing.

This after only 2 bowls of $25 dollar 1/8th from the dispensary.

Not gonna lieninitially the smell profile wasnt that loud.

Once ground up the weed opened up but stll far from top shelf.

Regardless this weed humbled me as its very pleasant.

A lazy unmotivated type of dank that may have you sitting and doing lazy shit. For some this is just the tickrt for a perfect gym session but you really have to be motivated cause it can couch lock you.

Had not had platinum kush in a long time but im glad i tried it again.

At this point the crisp smell of the pacific air is tantalizing my senses with its rhythmic, predictable calming lullaby.

Earlier hit some bunk ass pre roll that gave me a fat head ache and this is just the ticket to soothe my body.

Whats it good for?

Relaxing sleeping and listening to music. No paranoia felt , it felt like the type of weed you wanna smoke when you wanna be calm a f

Wanna get on your phone and zone out? Hit the platinum kush and shut the fuck up.

Indeed the type of weed that wont get you talking if youre a motor mouth stoner.

It will probably zone you out and be more introspective and pensive.

It has been a long time since i had tried platinum kush and must say it was definitely worth a revisit.